The main activity of the company is R&D on mobile rapidly deployable platforms fitted with mast lifting devices and designed for deployment of weapons and military equipment, as well as multiple launch rocket systems.

In 2013, VOLATAVTO was reorganised after the Slutsk Crane Repair Plant had been affiliated to it. After the reorganisation, the total number of employees was more than 200 people.

The company develops and delivers products to Belarusian and Russian customers in order to fulfill the state defence orders of both countries.

Over the past seven years, VOLATAVTO JSC has delivered more than 110 mobile platforms, where more than 60 platforms have been delivered to ten Russian partners in the framework of military-technical cooperation.

The output products are protected by nine patents of the Republic of Belarus and eight patents of the Eurasian Patent Organisation (EAPO) for inventions, useful models and production prototypes.

The Belarusian State Military Industrial Committee awarded the company for its four inventions in science and technology with diplomas delivery ceremony.

The company’s quality management system is certified for compliance with the requirements of STB ISO 9001:2015 in research and development, production and modernisation of general and special purpose equipment.

Following the results of accreditation, by the decision of the Belarusian National Academy of Sciences and of the State Committee on Science and Technology VOLATAVTO JSC has been granted the status of the scientific organisation in 2015 with the issuance of the Accreditation Certificate No. 225 dated 8 July 2015.

Sun Tzu – The Art Of War

Sun Tzu spent the better part of his life on countless battlefields. His experience and observations helped him devise and execute war strategies perfectly. After retiring from active service, he served as a military adviser to King He-Lu and his successor. “The art of war is of vital importance to the State. It is a matter of life and death, a road either to safety or to ruin. Hence it is a subject of inquiry which can on no account be neglected.” – Sun Tzu 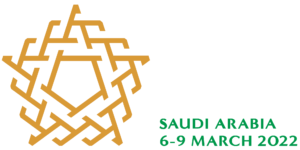 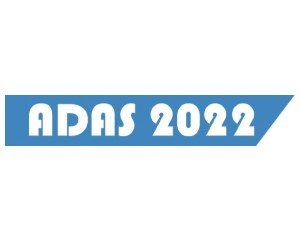 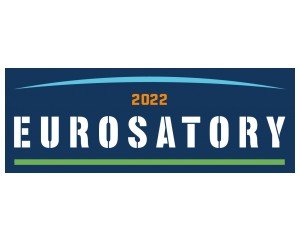